Sony is finally ready to talk about the next-generation PlayStation it’s been working on for the past four years. The PlayStation 5 — though Sony hasn’t officially committed to that name — is in the hands of game makers right now in the form of developer kits, according to a new interview with system architect Mark Cerny in Wired.

Cerny gave Wired first official details on the PlayStation 4 successor’s hardware: It will be powered by a CPU based on the third-generation AMD Ryzen and a GPU based on AMD’s Radeon Navi, which will support ray tracing. Cerny also teases new 3D audio technology as part of the CPU, hinting at a “dramatically different” audio experience.

The next-generation PlayStation will also have a solid-state drive, Cerny says. The speedy bandwidth of an SSD will shrink lengthy load times and hopefully enable faster ways to get into multiplayer matches.

Beyond hardware specs, Cerny has good news for PlayStation 4 owners: The next PlayStation will be backward compatible with PS4 games and support PlayStation VR — though Cerny was hesitant to talk about Sony’s next-gen VR plans with Wired.

Sony didn’t offer a release date for the PlayStation 5, other than to confirm it won’t launch in 2019. But Cerny and company hinted that some upcoming games will likely span generations, with releases on both PS4 and PS5. Hideo Kojima’s upcoming Death Stranding is vaguely hinted at being one of those games, but there are plenty of other possible candidates, including Sucker Punch’s Ghost of Tsushima and Naughty Dog’s The Last of Us Part 2, neither of which has a confirmed release date.

More details on Sony’s plans for the PlayStation 5 are available in Wired’s story. 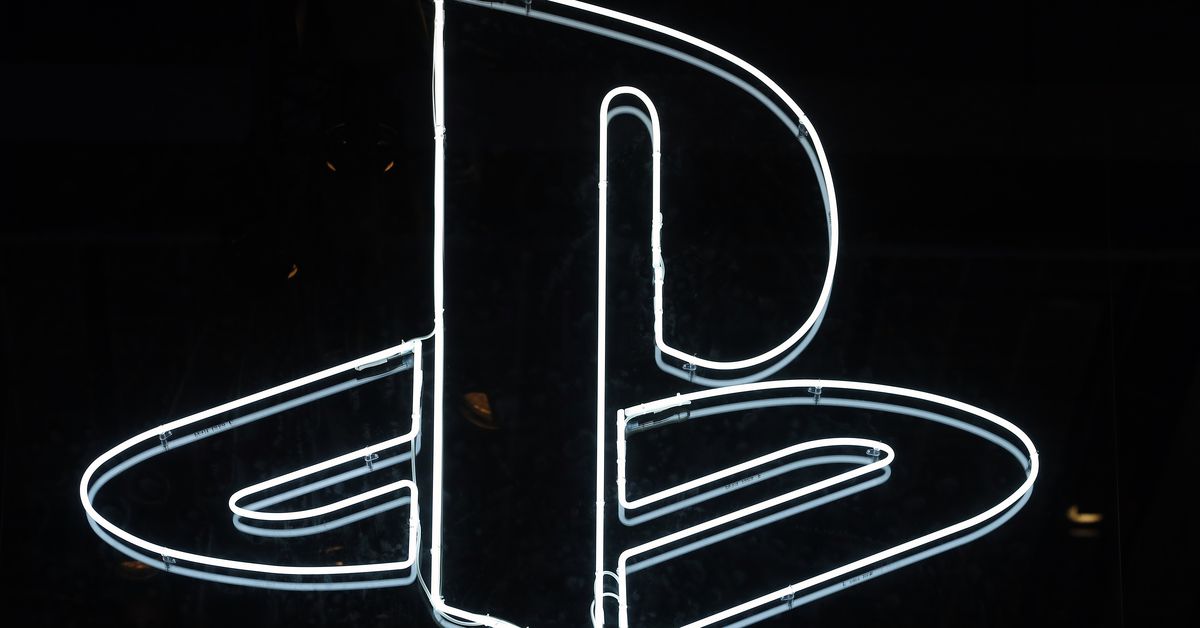 The next PlayStation will support 8K graphics, backward compatibility with PS4

Interesting they are taking the Ryzen approach with their hardware. That's exactly the same thing that the supposed "Xbox Scarlett" or "Xbox Two" is going to be having on their system. I know @Mr. Cream has a Ryzen CPU on his PC and apparently it's some of the best hardware on PC you can buy. Should make for some incredibly raw power and performance.
"Do not go where the path may lead, instead go where there is no path and leave a trail" - Ralph Waldo Emerson

TL;DR: Not releasing in 2019, SSD instead of HDD, & Ryzen CPU
"This is not the end, it is not even the beginning of the end, but it is perhaps the end of the beginning."

I heard a rumor that GTA VI will be a PS5 exclusive for a month, but I don't know how true that would be.
Please do not read this! Much appreciated
You must log in or register to reply here.

I'm proud to announce... something pleasing to the eye (custom theme)

Leveling System Removed Until We Grow