If China is lying about the number of Coronavirus deaths, and it is revealed in the mainstream media, what should happen to China?

If China is lying about the number of Coronavirus deaths, and it is revealed in the mainstream media, what should happen to China?

It's well known China didn't help the world, instead they silenced their people trying to expose it so the would could find out. 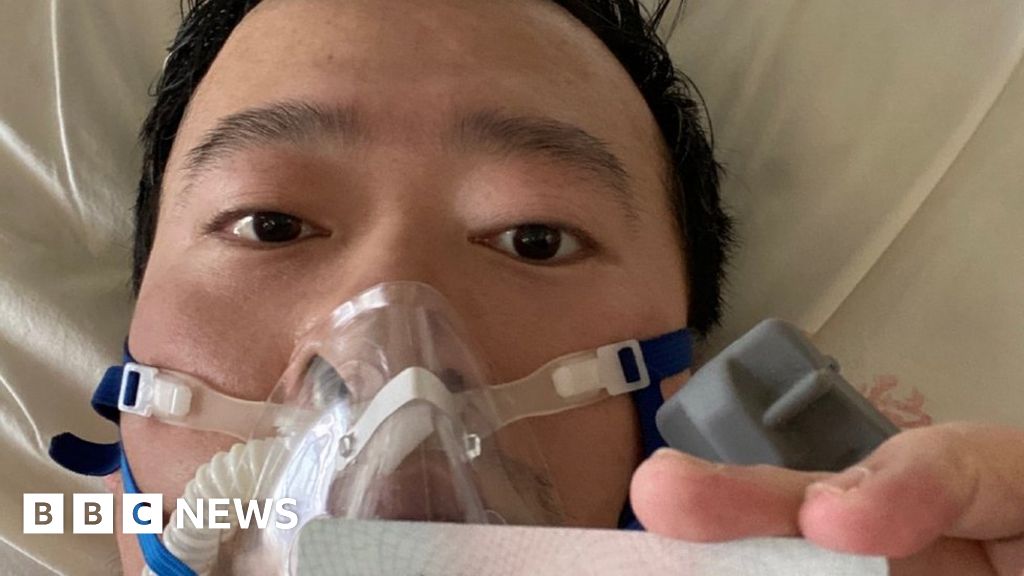 The Chinese doctor who tried to warn others about coronavirus

When Li Wenliang warned about a Sars-like virus at his hospital in Wuhan, authorities tried to silence him.
www.bbc.com
"This is not the end, it is not even the beginning of the end, but it is perhaps the end of the beginning."

The UN to "help" China said that the COVID-19 "might not" have been originated in Wuhan and it was fated to happen. I think their sphere of power has grown dramatically as their economy grows.

I think that they might have controlled it but they're far from getting a vaccine/treatment or whatever.

China will get exposed.

Everything is almost back to normal in China.

They are having new cases everyday anyway. The Quarantine is the most effective vaccine. The second wave will be deadlier. In countries like mine where the economy is quite fragile, we'll need aid from anywhere to survive..

Stay home and save lives.

Yes I read about this. That's quite terrible that the man died from the disease. That's one thing that saddens me the most. Some countries governments just aren't that fair to be honest. It's quite disappointing no one believed him when the chance was the highest and greatest to stop it from spreading. This man was a hero and long live his memory where he's at in Heaven with God. He spoke out because of his discovery and was treated badly by the Chinese Authorities. I believe from what I read this man was one of the first if not the first to discover this disease.
"Do not go where the path may lead, instead go where there is no path and leave a trail" - Ralph Waldo Emerson
N

China lying about their confirmed cases.
You must log in or register to reply here.

Gov Cuomo should return his Emmy

Intel Is going to Lead!

I want views on twitch