'A LOVING KID' Who was 5-year-old Cannon Hinnant and how did he die? 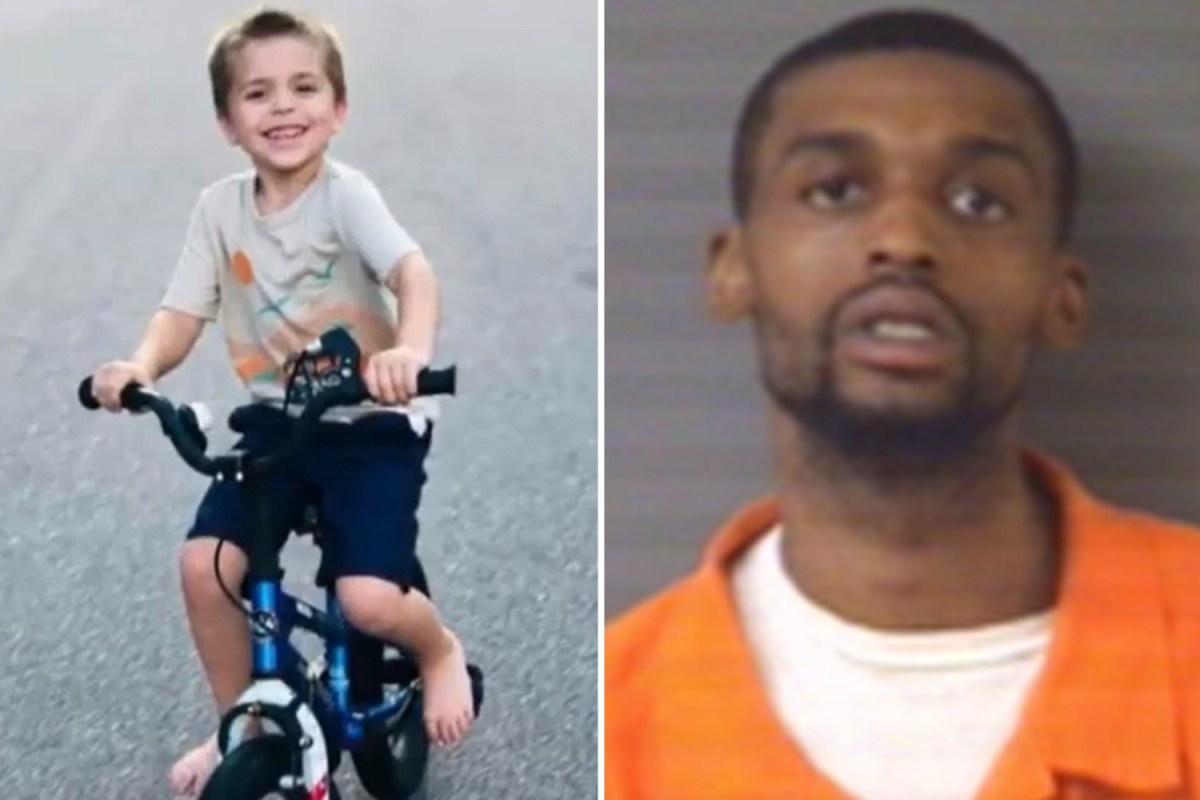 Who was 5-year-old Cannon Hinnant and why is Darius Sessoms accused of killing him?

CANNON Hinnant was fatally shot while bike riding at his home in North Carolina on Sunday, according to his family. Investigators alleged the five-year-old was shot at “point-blank” ran…

Sad I heard about this. Guy has issues. Apparently he was arguing with the guys dad the same morning and pointed a gun at his dad. That's sure father of the year though. To be quite honest it's the fathers fault the child died because if I had a gun pointed to my head my son would be no where near there after the gun was lowered. I would get him out of there and call the police, which the childs dad didn't do.
"Do not go where the path may lead, instead go where there is no path and leave a trail" - Ralph Waldo Emerson
You must log in or register to reply here.

ExpiredDomains.net - The best source for high quality domains for cheap